Martin Carter was 18 when called to join the Society of the Atonement friary in Graymoor, N.Y.  After attending the Pope John XXIII Seminary, he did his undergraduate work at Chicago State University, and graduate and doctoral work at Harvard, Emerson College and at the University of Chicago’s McCormick Seminary.  A prolific writer, active early on with NBCCC, his work has taken him around the world, including Boston and Jamaica, West Indies.

In 1977, while at Hales Franciscan High School on Chicago’s South Side, Carter founded Kujenga (Swahili for “to build”), a leadership program for young African-Americans which later became a national program sponsored by the Catholic Church.  In 1989, while Director of the Office of Black Ministry for the Brooklyn Diocese, he introduced Kujenga there as well.

In Brooklyn, Carter became the first African American pastor of Our Lady of Victory parish.  Though not initially accepted by some African American and Haitian members who were used to Euro-centric pastors (not the Black Catholic images, music, and style of preaching Carter brought), Carter’s emphasis on being authentically Black and truly Catholic won them over.  By his retirement in 2015, Carter’s faith, love and dedication had transformed a declining parish into a model parish, with enhanced physical and financial condition, choir and attendance. 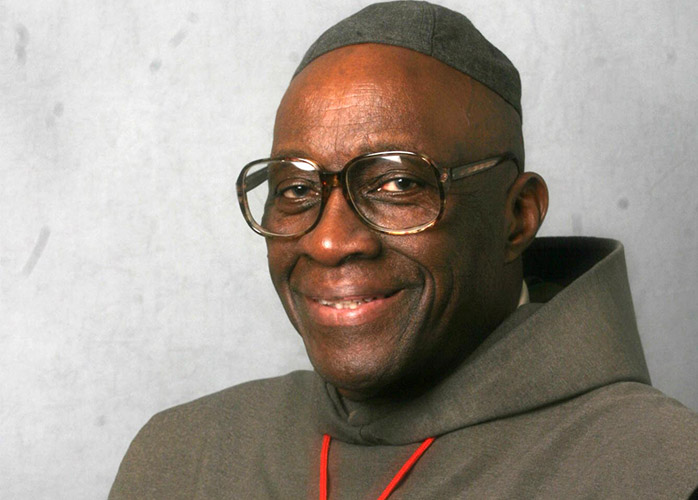